The U23 men (19-22 years) will live the 26th edition of the European Championship of their age category with, on the program 10 laps of the Circuit de Plouay, it will be exactly the same distance as the Elite Open test on Sunday. It will be for succeeded to the Italian Alberto Dainese, now a member of the World Tour Team Sunweb.

Two days after their Grand Prix de Plouay counting for the Women's World Tour, the best women will race this time on the colors of their national team to try to win the stars jersey. It will be the 5th edition of this European Championship, the prize list of which was opened in 2016 in Plumelec. The title holder is the famous Dutch Amy Pieters ! 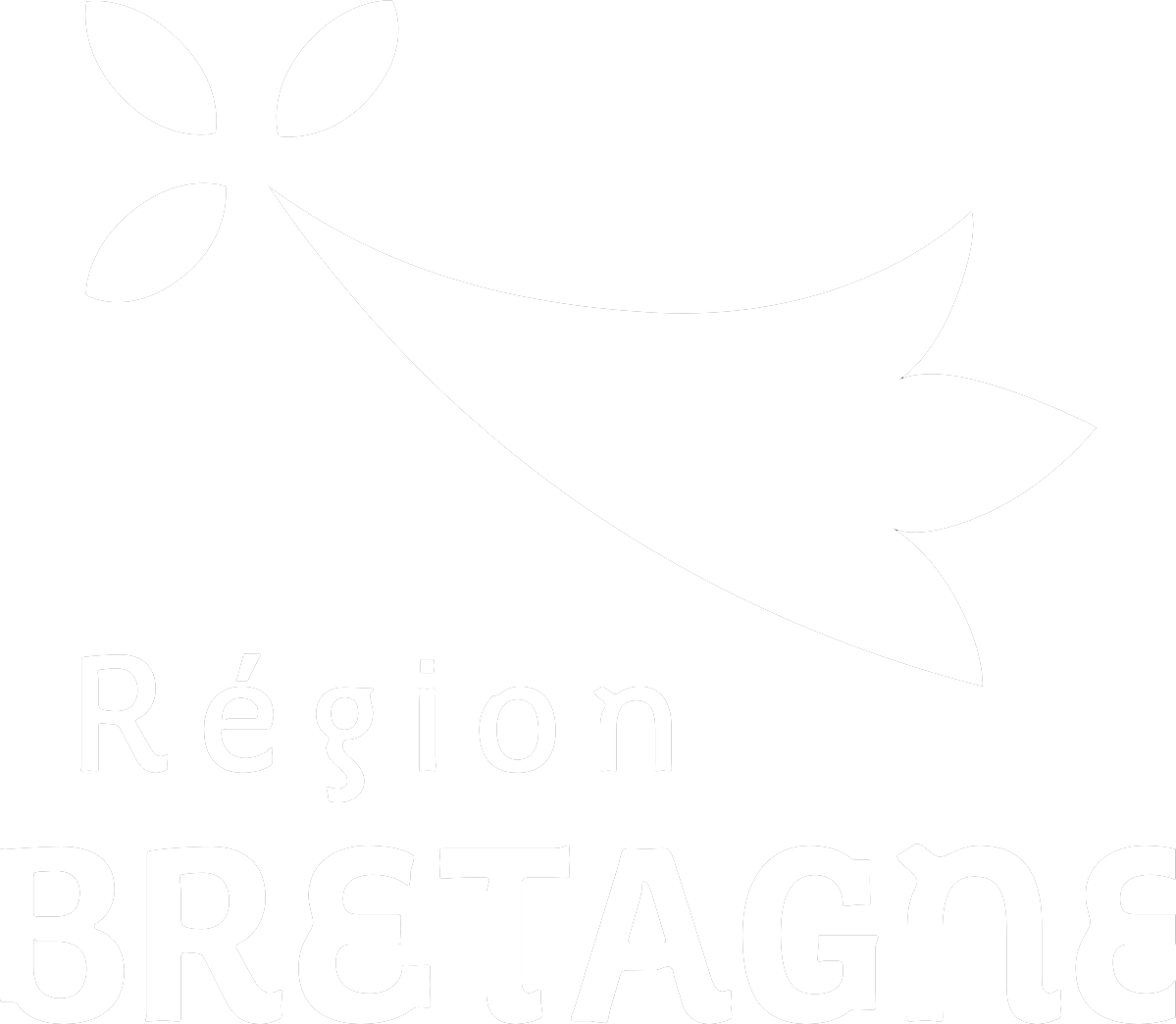 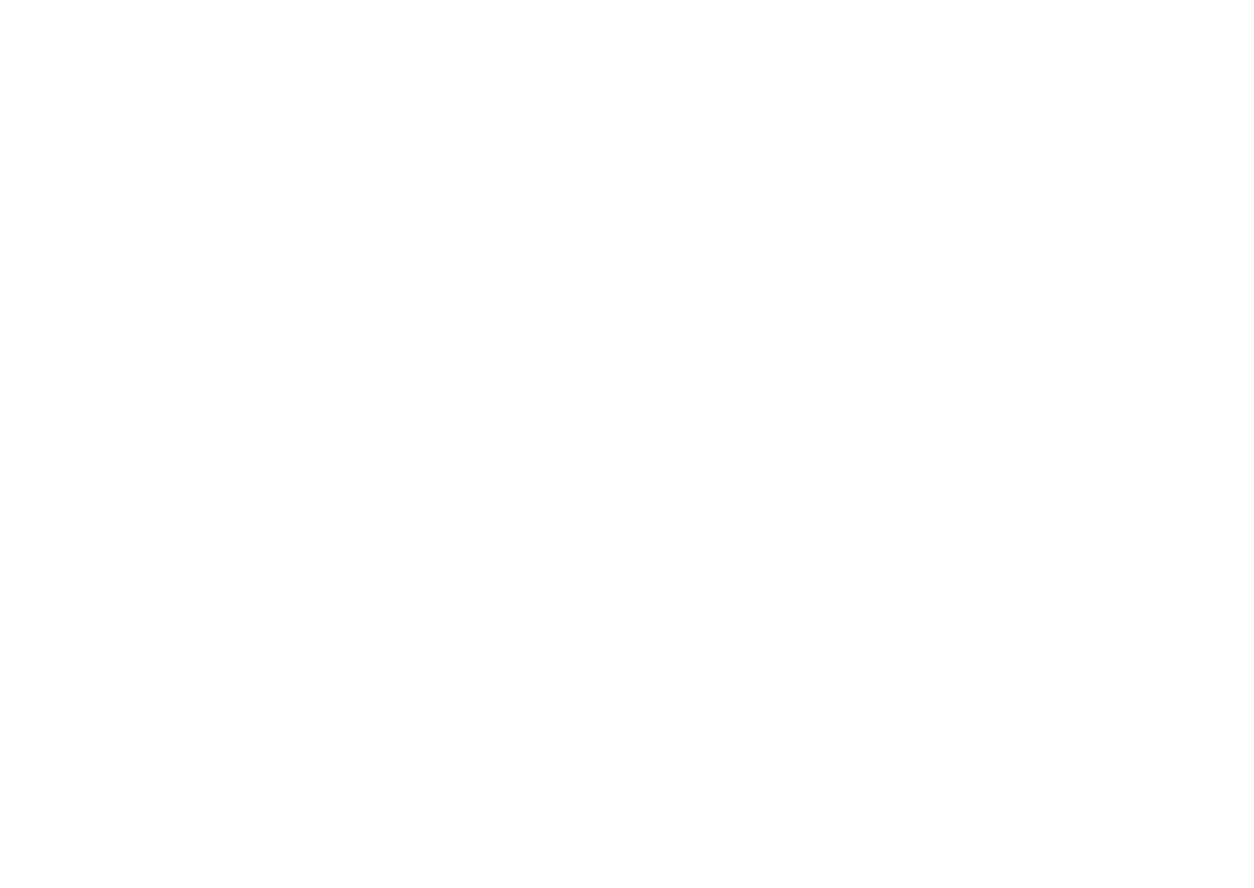